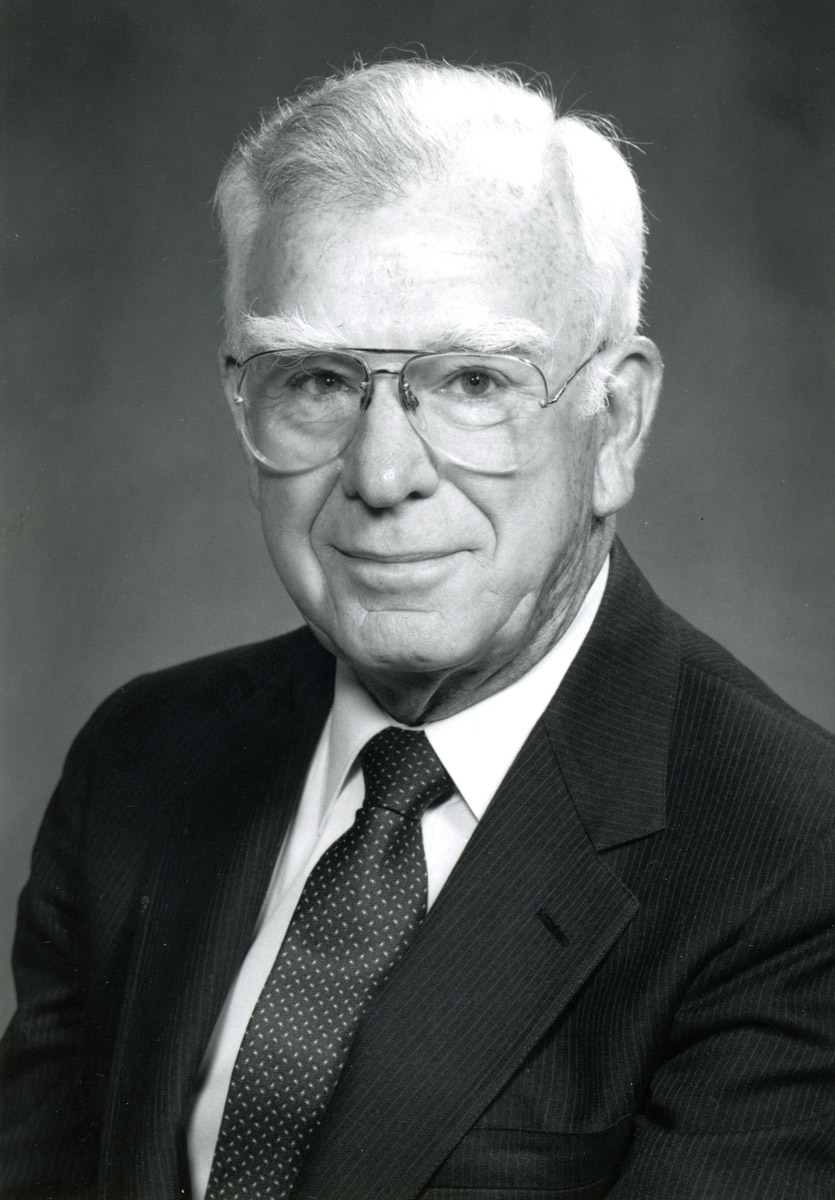 Lockheed Martin aerospace engineer and designer Harry James Hillaker died on 8 February 2009 at his home in Fort Worth, Texas. He was eighty-nine.

Back in the mid-1960s, Hillaker spent his off hours designing the airplane of his dreams—a lightweight, high-performance jet that could fly circles around all other fighters. His spare-time project turned into an obsession. The obsession became a reality. Today that reality, the F-16 Fighting Falcon, is the standard against which all other fourth-generation fighters are measured.

Hillaker retired from the company (then General Dynamics) in 1985, after forty-four years of design work that included the B-36, B-58, F-111, and F-16. He remained active as a consultant to the US Air Force and industry. In 1990, he was inducted into the prestigious US National Academy of Engineering for his achievements. He also spent two terms as chairman of the Aerospace Vehicles Panel of the Air Force's Scientific Advisory Board.

The two-part Hillaker interview in Code One, published in 1991, remains one of the most visited pages on this website. The last question Hillaker, the designer, answered in that interview was: Are you comfortable with the title Father of the F-16?

His answer: "I'm flattered by it. As its father, I had the best part, providing the sperm. Now the gestation period and much of what happened later was something else. Other people can take credit for what happened there. My interest in airplanes is the external shape. I'm not that interested in what goes inside, except as how it affects the outside shape."

Harry was a gifted engineer. He was also a maverick with a dry sense of humor. During the interview, he told a story of how he refused to sign timecards when he worked for the company. He just didn't believe in them. One was brought to his magazine photo session to get a reaction. The only timecard he ever signed is the one he's signing in the photo used for the interview. That explains the grin.

Four pilots from the 301st Fighter Wing at NAS Joint Reserve Base Fort Worth paid Hillaker the ultimate tribute—performing the missing man formation in their F-16s over his funeral.