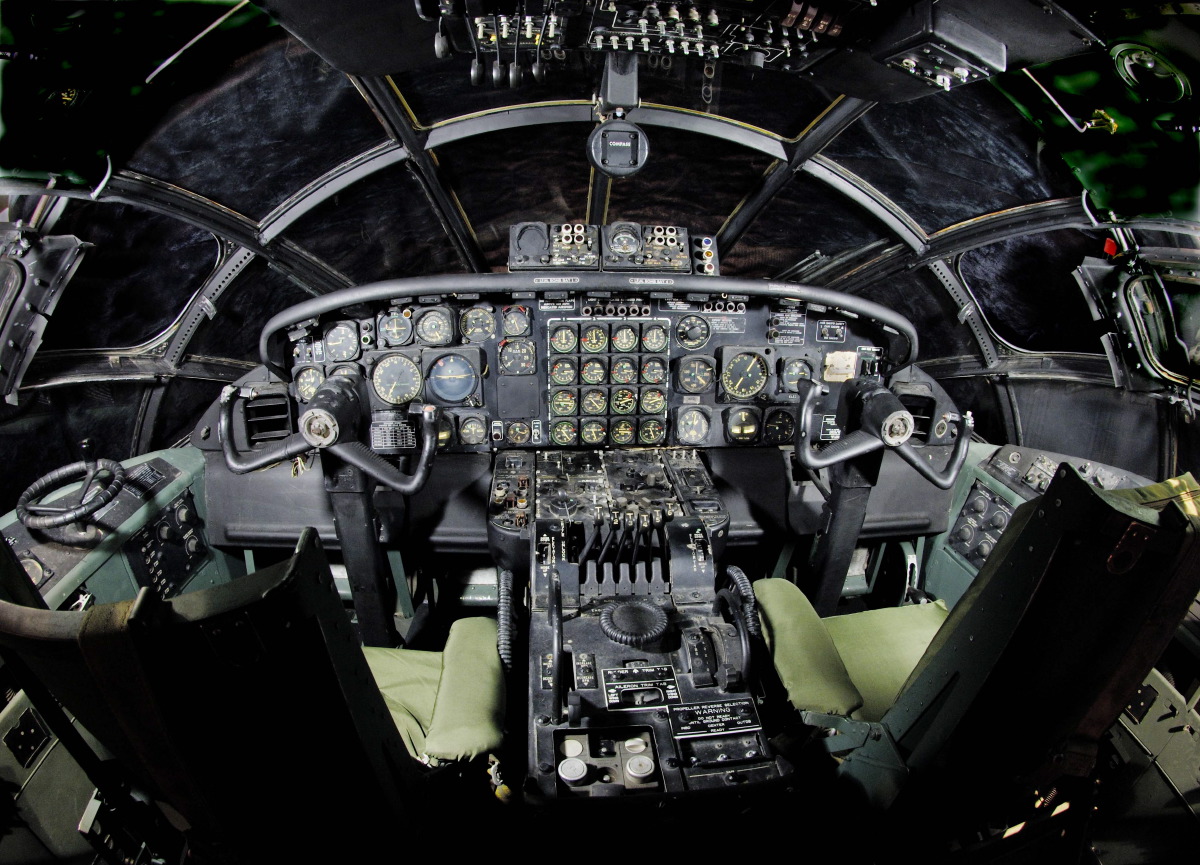 Code One Magazine starts its twenty-second year of production this year. It began as a customer support publication in 1986 and remains true to those origins today. As editor, I can think of no better way to celebrate those beginnings, those first twenty-one years, and those customers than with an issue devoted to cockpits of aircraft designed and built by Lockheed Martin and its heritage companies. Pilots, after all, constitute a large, important portion of our readership.

The exclusive photo of the F-35 Lightning II cockpit on the cover of our second quarter 2006 issue inspired us to compile this collection. The article accompanying that photo noted how the F-35 cockpit starkly illustrates advances in combat fighter aircraft. The observation holds true for other aircraft types as well. Every cockpit shown here represents the state of the art for its time.

Where we could, we tried to show advances within a single aircraft type by placing cockpit images on opposing pages. The switches and analog gauges of the YF-16 look oddly primitive beside the flat panel color displays of the Block 60 F-16E. But the two share the advances that made the F-16 ahead of its time: sidestick controller, head-up display, thirty-degree seatback angle, and frameless bubble canopy. The Block 60 takes these advances to new levels of pilot-vehicle integration with additional features, including night vision-compatible lighting, helmet-mounted displays, and head-steered sensors.

Similarly, the C-130J Super Hercules cockpit features flat panel color displays that provide much more information than its predecessors. Night vision-compatible lighting and two head-up displays as primary flight instruments are two of many other improvements that increase the capability of this latest version of the C-130.

Many of the photos in this collection were taken specifically for this special issue of Code One. Photojournalist John Rossino, Associate Editor Jeff Rhodes, and I were given special access to get these pilot’s-eye perspectives. I had the unique pleasure of climbing into the belly of a Consolidated PBY Catalina hanging from the ceiling of the National Museum of Naval Aviation to take the photo on page six. Squeezing through the innards of the B-24 Liberator and the B-36 Peacemaker to get to their cockpits was memorable as well.

With these memories in mind, the Code One staff sends a special thank you to the volunteers and staff at the National Museum of the US Air Force at Wright-Patterson AFB in Dayton, Ohio, and at the National Museum of Naval Aviation on NAS Pensacola, Florida, for their assistance in capturing many of these images. We encourage readers to visit these great institutions to view these aircraft—from the outside, anyway—in person. Thanks also to Vinny Devino, whose career designing aircraft cockpits spanned more than forty years, and to Ken Thomas, who served as the F-22 cockpit integrated product team manager. They provided insight into the design behind the historic cockpits.